ATSEEE has the pleasure to launch applications for navette that will drive during the Christmas holidays 2022. The bus will drive from Tuesday 03.01.2023 till Friday 06.01.2023.

ATSEEE has the pleasure to launch applications for navette that will drive during the summer holidays 2022. The bus will drive from Monday 04.07.2022 till Thursday 01.09.2022. 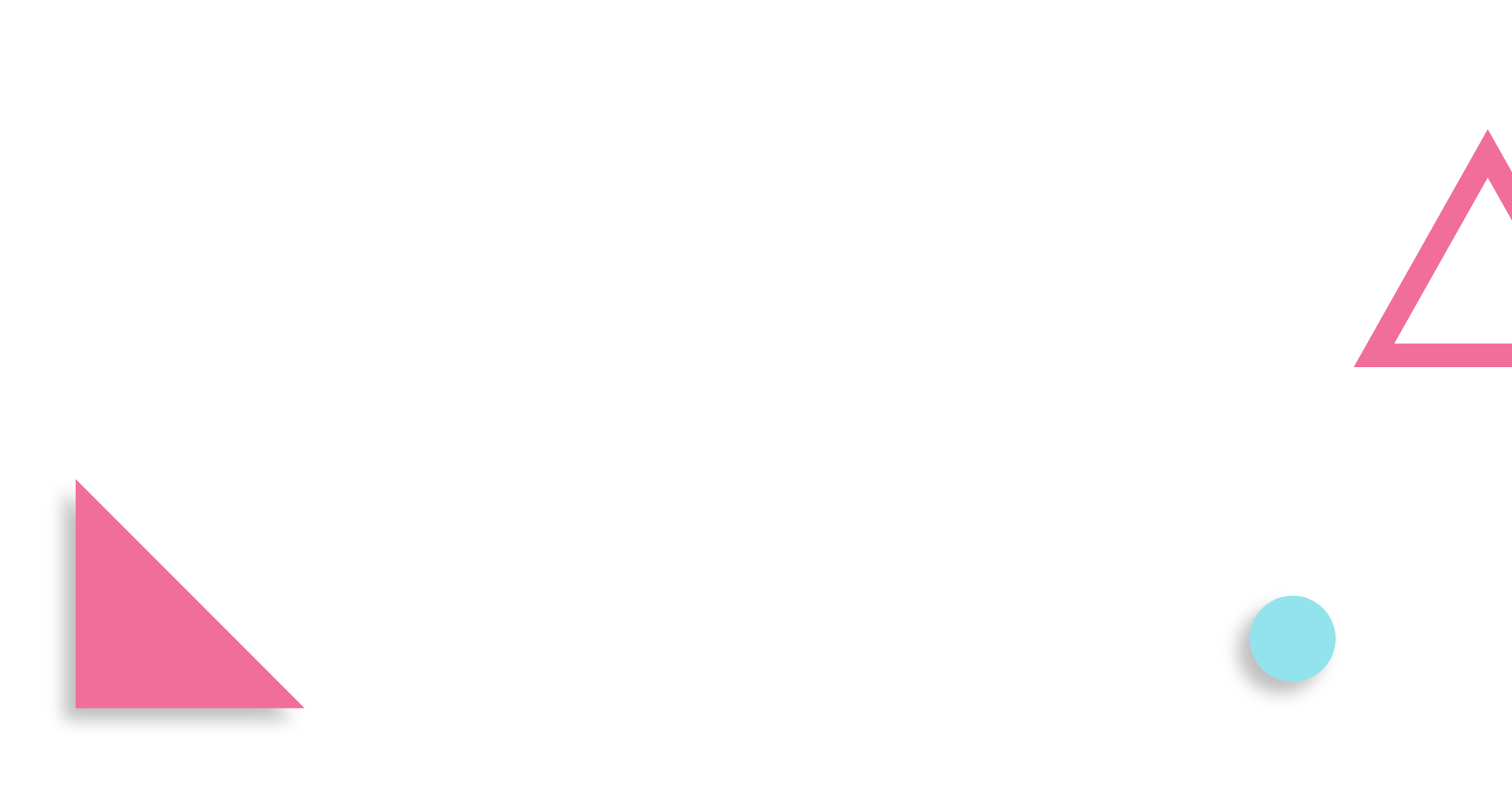 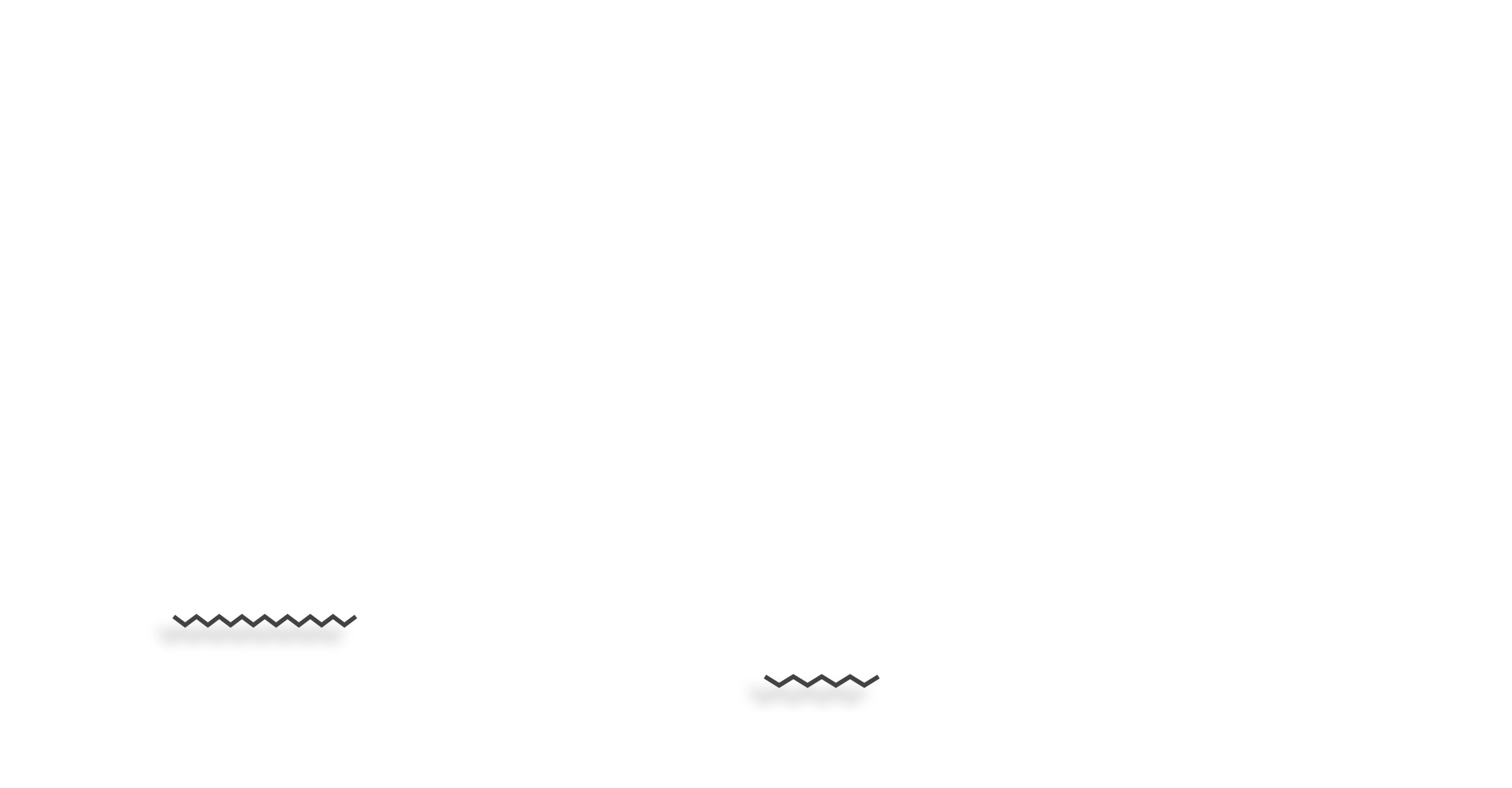 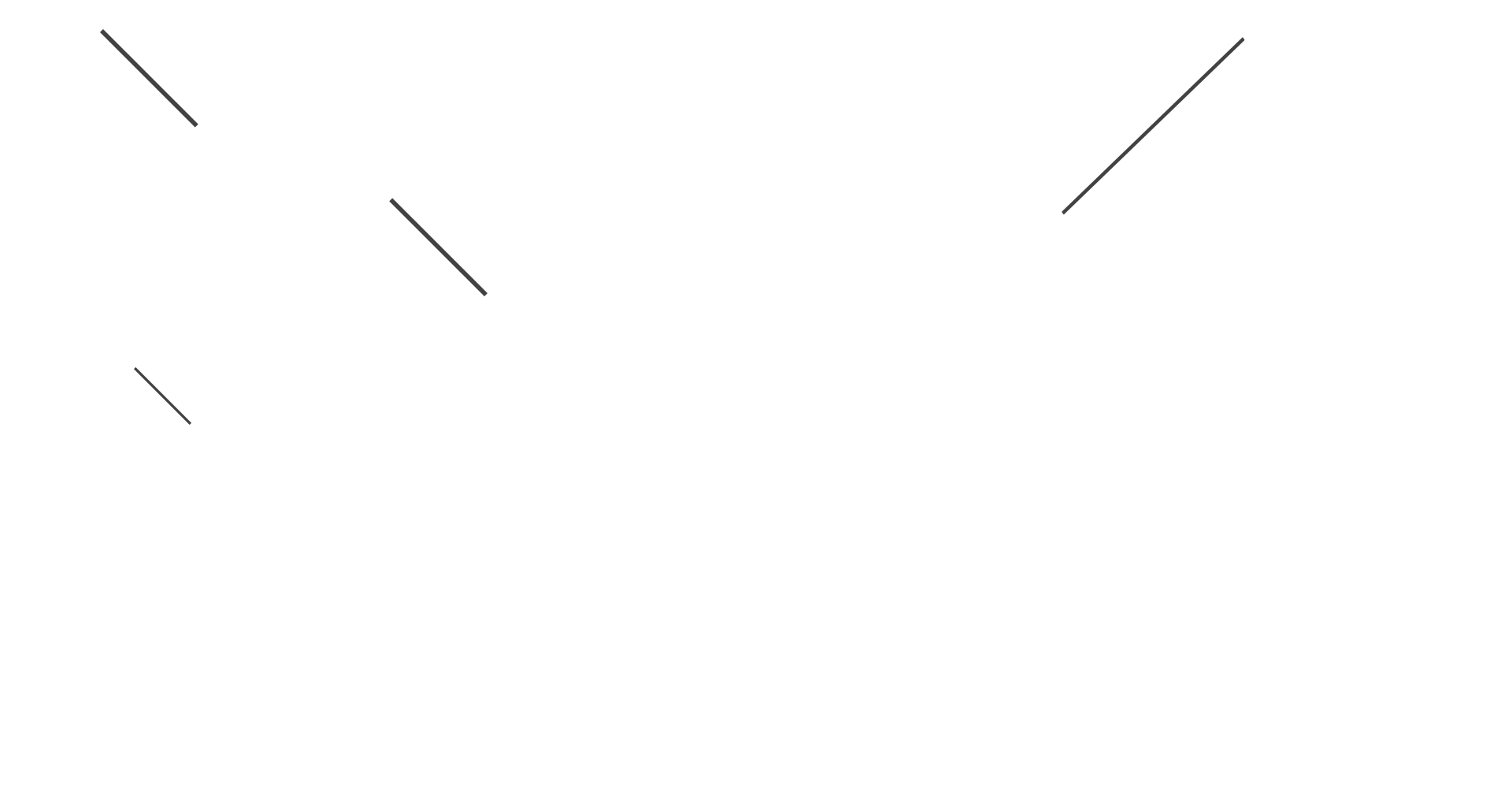 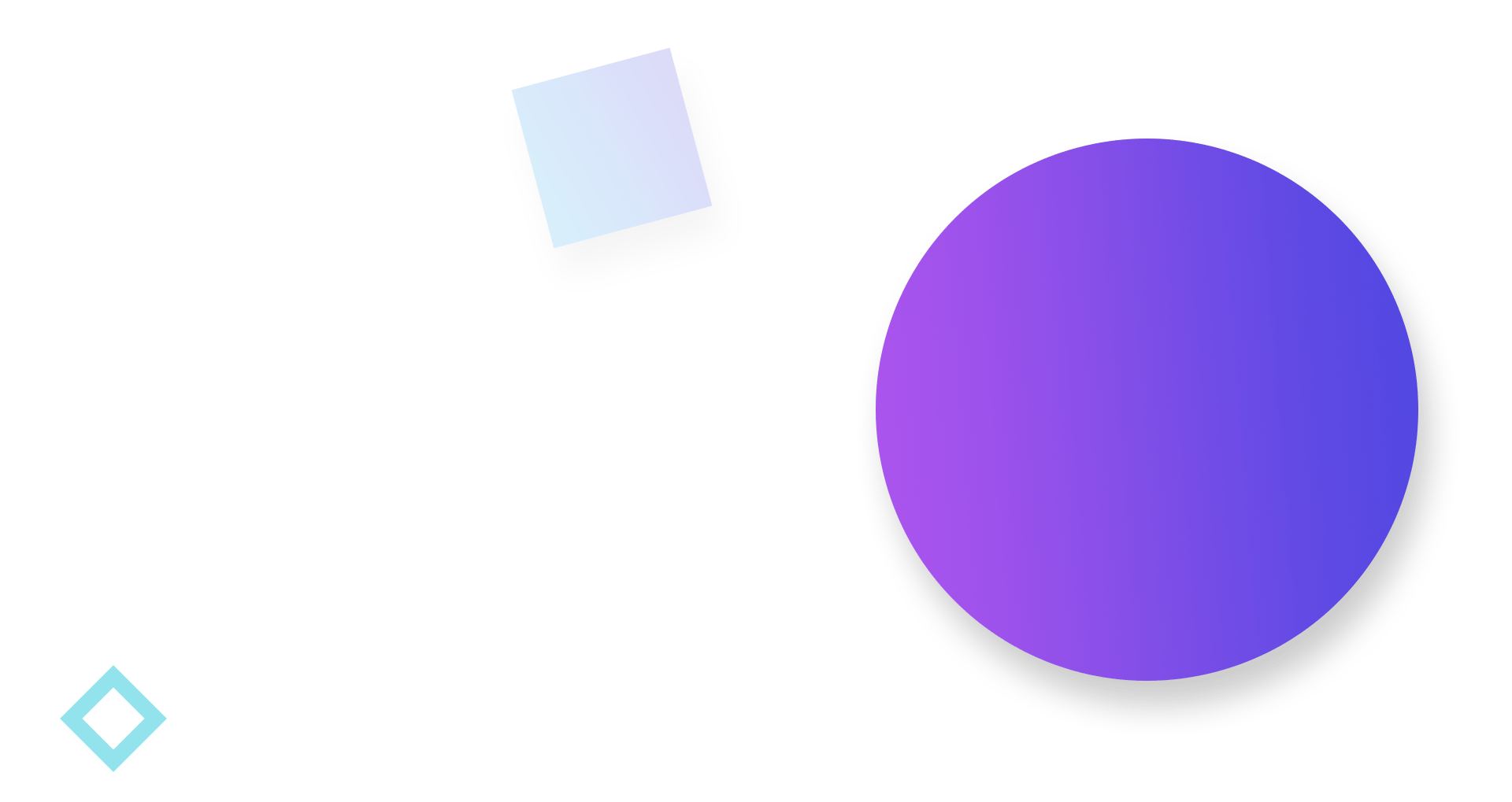 The "Association des Transports Scolaires" is a non profit organisation (asbl) which is run by a Management Committee made up of volunteer parents. The Association organises bus transport for pupils of both European schools living in the Grand Duchy, Belgium and Germany but outside of the limits of Luxembourg city. The pupils living in Luxembourg city have their own bus service organised by the town bus service.

Currently, we server 36 lines with 406 bus stops, with more than 1600 pupils. The daily running of the bus service, including the supervision of the bus park, is organised by two full-time employees in ATSEEE office. Each bus is supervised by a security agent from company Securitas.

For the Navettes we have professional Securitas security agents.